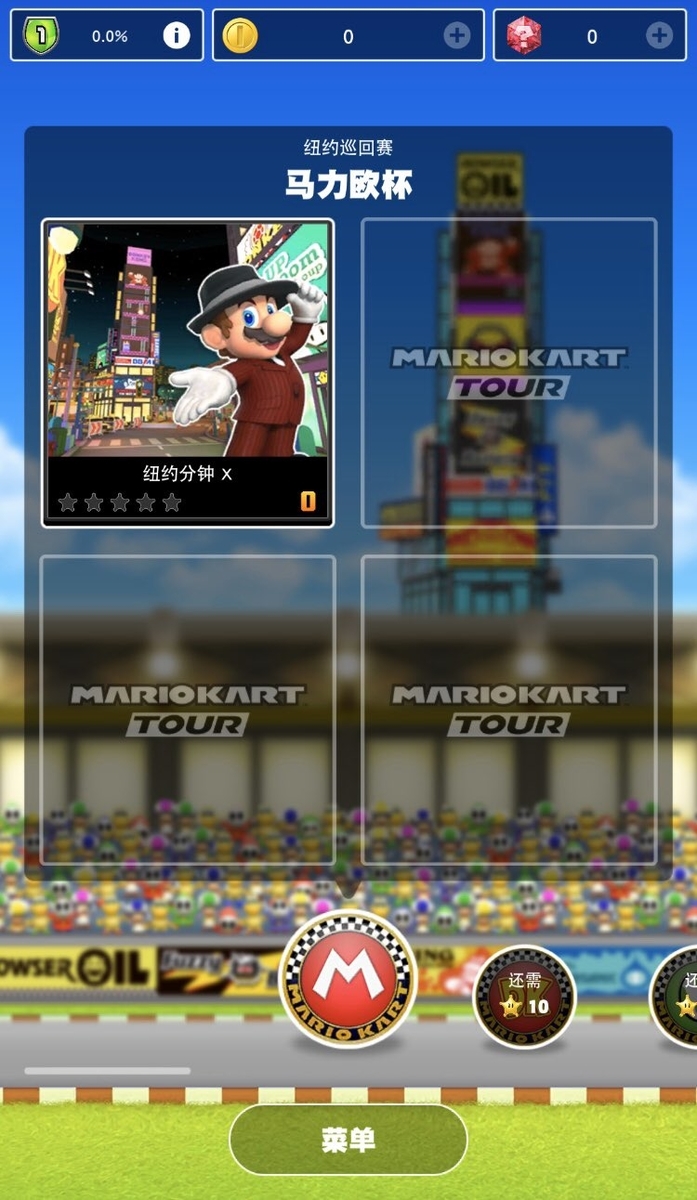 What is Mario Kart Tour?

Mario Kart Tour is a smartphone game published by Nintendo. 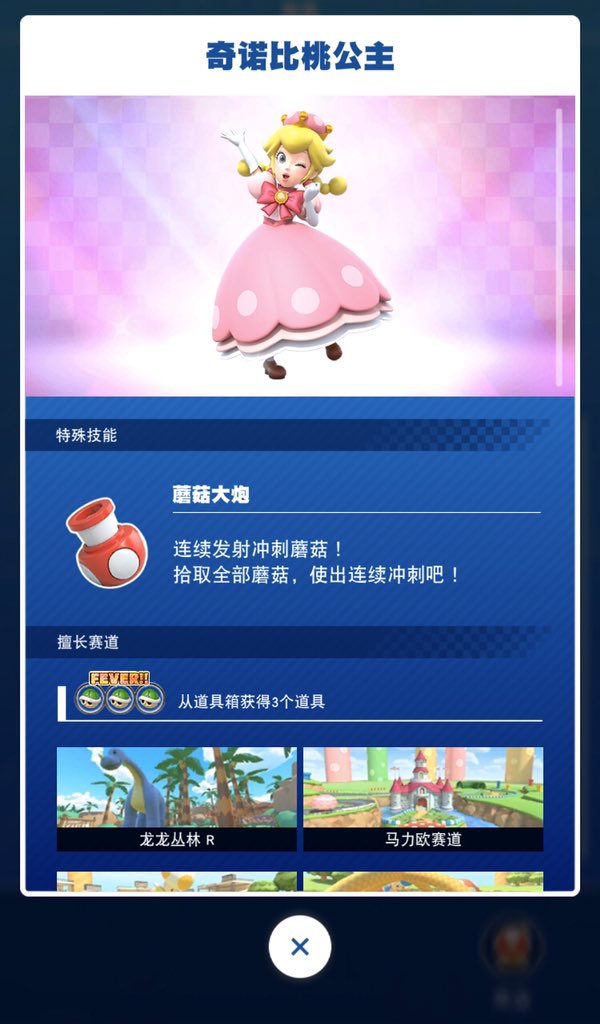 The main content of game is obviously race. Characters, item selections are texts. In Mario Kart Tour, you need to choose character, kart and glider before race start. Each has each charasteristics.

The words appeared are described below.

As expected, it's race game. Texts are minor part.