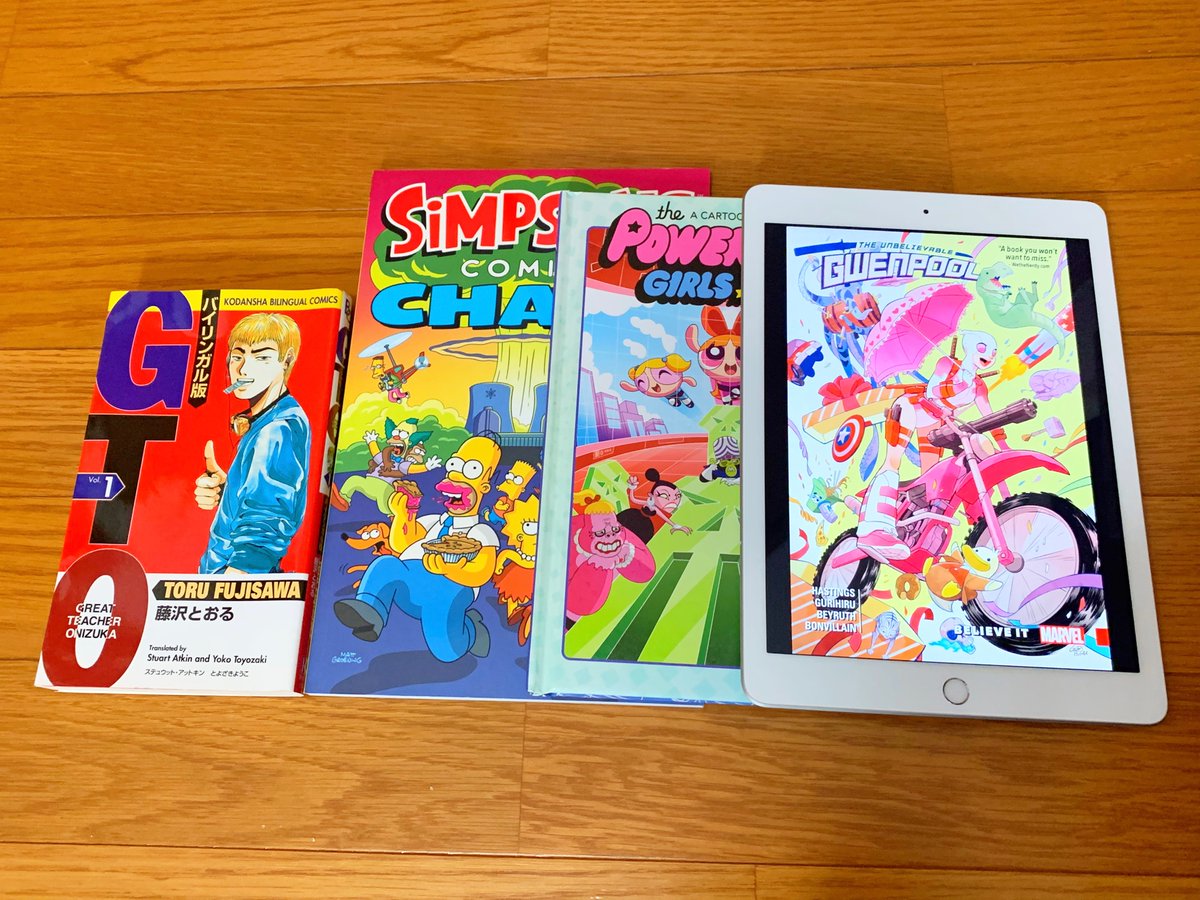 Preface: Translation is not the only blocker to make manga multilingual

Illegal copy of manga by Mangamura was a social problem, Illegal uploading on the Internet is a source of concern for rights holders.

On the other hand, for non-Japanese speakers, pirated copies may be the only way to enjoy manga in their own language, and the absence of legitimate channels is also a problem. Automatic machine-learning translation is certainly attractive, but it does not solve everything.

Many Japanese manga are written vertically and read from right to left. Many non-Japanese languages are written horizontally, left to right, which is a big difference.

Manga with extra space in the speech bubbles is difficult to read.

One way to translate a manga is to make the text smaller, but there are limits.

I've taken a few courses on how to draw manga by manga artists, and it seems that they often teach that the most readable manga is one with few characters and tightly packed balloons. Some languages, like German, have low semantic compression efficiency. Optimizing for Japanese means high semantic compression efficiency. It is not favorable in terms of character length. The same balloons cannot be used as they are.

In the English translations of manga, we adjust the size of the speech balloons, and in some cases, we even draw new comic symbols to localize them.

I wish it was written horizontally from the beginning.

In light of this situation, it is human nature to think that it would be better if Japanese manga were written horizontally from the beginning.

While horizontal writing is better for creating globally scalable manga with low localization costs, left-to-right reading manga is not a major trend in Japan.

With readers shifting from paper magazines to e-books, the restrictions that existed with paper should be on the decline, but this is not the case in the world.

Most of the manga drawing courses are based on the assumption of vertical writing and right-to-left eye movement. Without prior examples, it is impossible to imitate some aspects. So, references are compiled here.

American comics are a genre of comics different from Japanese manga. Marvel Comics is one of the most famous. Other examples are The Simpsons, Powerpuff Girls, and so on.

Unlike Japanese comics, they are basically full-color, turn pages from left to right, and are written horizontally.

On the other hand, the size of the book is larger than the size of Japanese manga, and the speech balloons are smaller. There are many frames per page, so it is a little difficult to read on an iPad.

Marvel Comics seems to have a division of artists and the main artist seems to be different for each episode.

I will also write about manga in bilingual format as one category, although it is not completely horizontal.

It is basically a translation of a Japanese manga, but written in both Japanese and the target language. The page turn is still from right to left.

The description of the translation also uses the margin outside the frame.

Snoopy, for example, is famous and is basically a four-frame manga.

They are written horizontally and read from left to right.

This is a French-language comic book. The format is similar to American comics but with fewer pages.

It has a detailed illustrations. It is like a painting with small amount of lines.. It is written horizontally and read from left to right.

Radian, which has been made into an anime, is often considered a bande dessinée, but it is basically the same format as Japanese manga.

In science and engineering learning manga such as Ohm's manga and the IT-based Wakaba-chan series, the text is written horizontally from left to right. Both are based on Japanese books. Some of these are translated to English.

The Japanese drawing style as it is is probably the closest as a reference. It's painful that you can't get the expression of battle stuff because it tends to be mainly commentary and face only manga.

Vertical scrolling, so there is no page-turning. Webtoons and Bilibili manga are written horizontally.

Some people are drawing simple manga on iPads these days. I would like to give it a try.