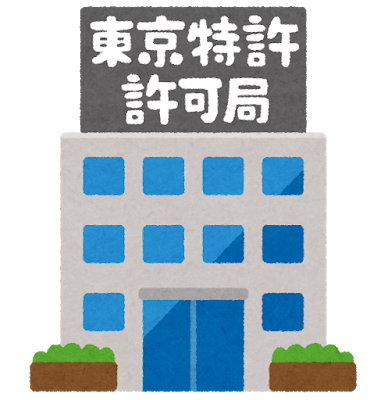 Machine learning community is relatively open. Papers can be dowloaded from arXiv for free. On the other hand, we sometimes found some methods are registered as patents.

I daily collect these patents shared on Twitter and Reddit. The patents below are the list of machine learning patents. Some patents are under application, not approved.

As title shows, Batch Normalization patents. According to this slide, the patents are registered in many countries.

Object detection and classification in images by Microsoft

Faster R-CNN (object detection). According to qiita article, it is only applied to U.S.

Machine learning to generate music from text by Google

When new labels are added, model start relearning in the limit of model size.

US patent office was open for comments about AI patents.

If it is paper, the explicit description like xx% precision improvement is popular. The patents description is ambiguous for enlarging the claim rights.

If you know the other patens, please let me know.