I listed AI tools for music production three years ago.

Since then, the technology advancemnt drives new tools. Today I share each tool summaries.

From the information of libraries, I think they firstly separate voice then separate instrument.

DAW with strong integration to Melodyne。Since ver. 4, chord change is applied not only for MIDI, but also recorded sound.

Button accordion keeps the same hand shape even if you change the key. MIx of keyboard and guitar.

Keyboard supporting vibrato like strings. Choking feature with keyboard is attracting, but key stroke is small.

Roli was under bankruptcy. Currently they started piano for beginners. 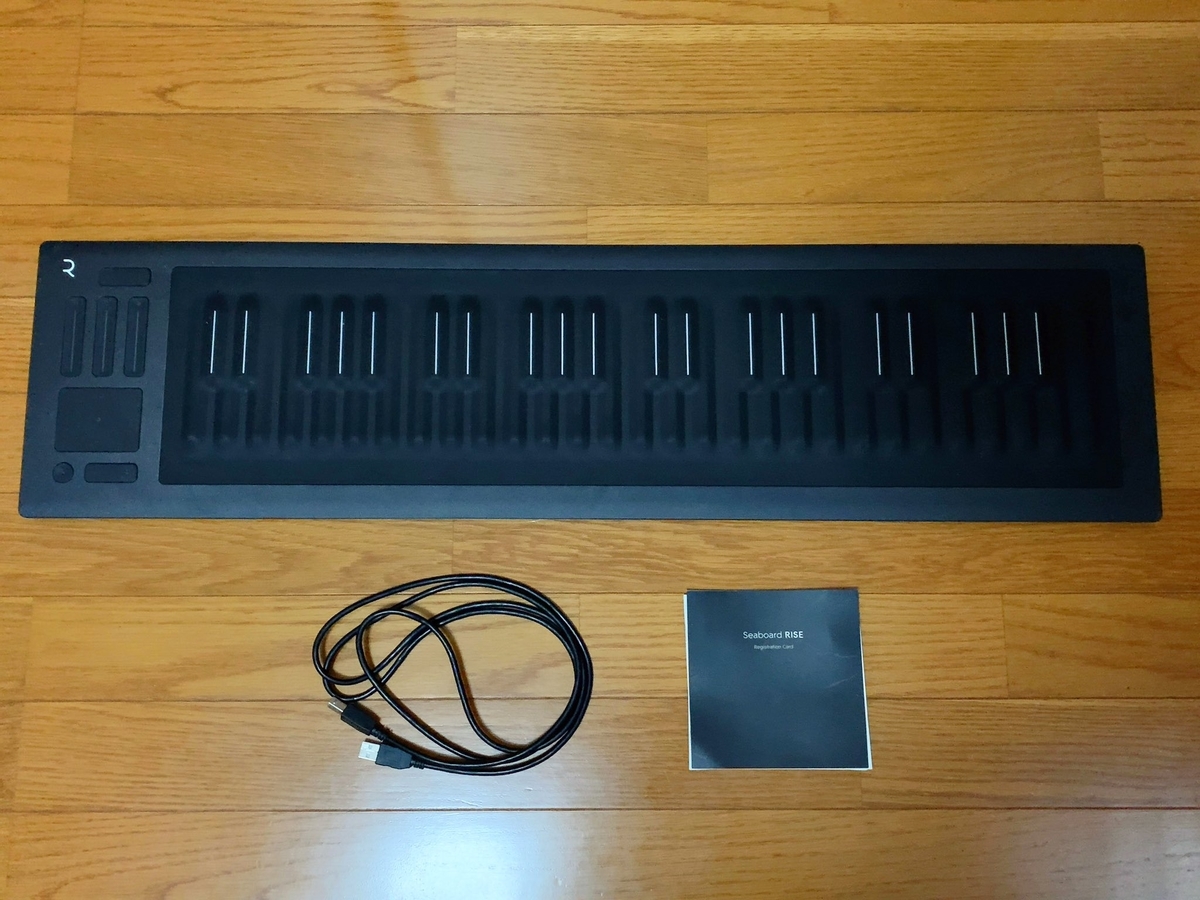 Digital wind instrument. It can be used for strings.

No song making. No composition. Only final processing.

Automatic mastering. Just drag and drop the sound file to Web interface produces the result. Fine tuning is not supported.

Automatic mixing tool. On DAW, it inserts to sound output. It adjust EQ curve and volume after one play.

Generate song from genre and tempo

Music generation software since 2006. Lyrics is converted to song automatically.

Since Orb Composer v1.5, melody is imported to melody and stand alone mode is supported.

Imported MIDI is used as just motif. The control is hard like Chordana Composer.

2020/7 is the production release. Web version doesn't support save.

Hanzi is recognized as is. vibrato can be written by pencil.

The sound of electric guitar is different between Fender and Les Paul. Using SSH model for Fender or ProBucker for Les Paul, you can change the sound, but not perfect.

Variax is electrically control the sound. It means one guitar can emulate all guitar sounds.

YAMAHA toy guitar with light(Ended production). The fret is longer than InstaChord.

Right hand is no need. Just putting left finger makes midi input. Guitar voicing can be inserted as is. Barre chord is harder than real strings.

Drum is too large for poor man's home. Loud noise is hard than the other instruments. Finger drum is one of the solutions.

Male voice to female one or the opposite. Not perfect.

You can change the single sound of chord. As far as I know, This feature is only supported by Melodyne.

Since v1.1, the result is exported to ChordPro, Perl library format.

Made by KAWAI. Infer sound chord. Chord split ratio can be customized in detail.

Tab score is shown. Auto scroll can be the alternative of score sheet.

midi melody is converted to chord. nanoKEY2 doesn't fit. Sound source is supported, but the accuracy of sound to midi is lower than that of Logic Flex Pitch.

iOS recording app published by Apple. Melody is converted to chord. I often use this app but they ended the support.

In TV series Sillicon Vally, the protagonist pitches music-related service to VC. They say 'I don't use.' We sometimes forget the number of musicians are small and the business for small people should not be treated as one for many people. It causes fail.

On the other hand, nobody says Hatsune Miku is fail. Profitable business by createive.ai is hard, but there's success case if that's character business.

In Japan, there are many music instrument makers. The number of players are over the average of the world. Unfortunately world web services from Japan is limited. Game do well. I think Music can be the same.

K-POP has advantage on selling their music to non-Korea countries. J-POP is relatively week. If music hit charts are dominated by the support of Japanese music AI, it's interesting.